Starting a Nonprofit - BoardSource | The Power of Possibility

Starting a nonprofit is a major endeavor, and one that shouldn’t be taken lightly. Before you assume that a new organization is the best way to get a great idea or program off the ground, consider how you could partner with an existing organization. In addition to enabling you to build on the existing resources, capacity, and expertise of that organization, it will ensure that you’re following your passion in a way that strengthens — rather than competes with — organizations that are already doing similarly important work. 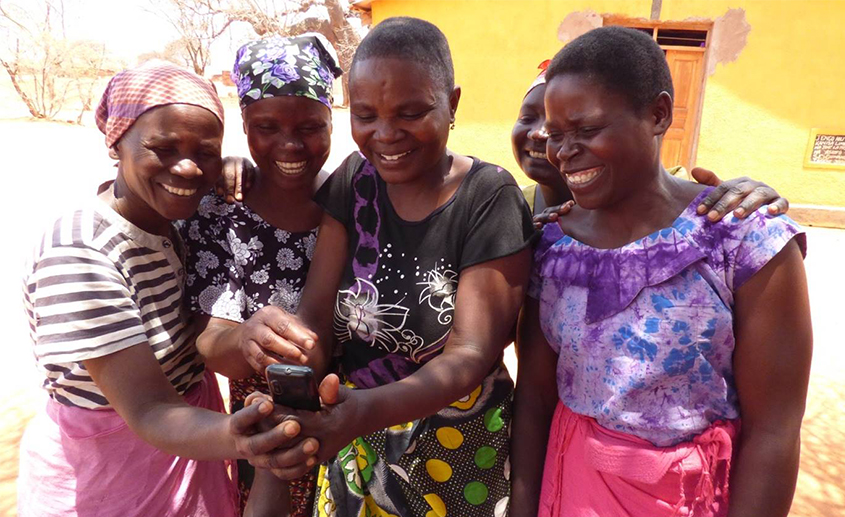 “Partnering with existing organizations, and leveraging their key strengths, allowed me the space and time to show how this app can make a difference on a global scale.”

Courtenay Cabot Venton has spent decades working with organizations to identify those measures that have the biggest impact on poverty reduction. After seeing the power of a ‘self help group’ (SHG) model being successfully implemented in Ethiopia by a group called Tearfund, she wanted to help scale it. These SHGs enable a small group of leaders — usually women — to pool their savings in support of small businesses, mutual assistance, and community-based projects. Courtenay saw the potential of technology to scale this type of program, and set about making it happen.

She reached out to Code Innovation, an organization with the ability to leverage digital tools to help scale innovations for poverty reduction. She also approached the board chair of an existing youth entrepreneurship nonprofit, One Hen, Inc., a domestic-focused organization with the mission to empower kids to become social entrepreneurs. Her vision was a natural fit with One Hen, providing it with an opportunity to expand its scope internationally. After formalizing a partnership between Tearfund, One Hen, and Code Innovation, Courtenay pursued and gained a grant from the United Kingdom to fund the next steps.

The results from early pilots were promising enough to secure funding from the Bill & Melinda Gates Foundation, and the project has expanded well beyond the original partners to a global consortia of nonprofits. Thanks to Courtenay’s leadership and long-term view, she was able to achieve her goals in a way that supported and strengthened existing organizations. 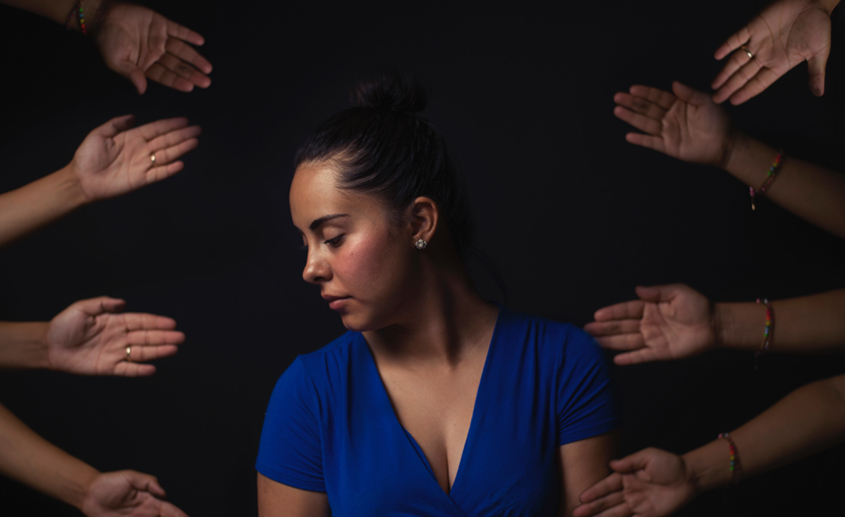 Women Living Free is a great program with tremendous results. By merging with Arizona Women’s Education and Employment, we were able to really focus on our programs and leave the business of running an organization to a group that was already doing it well.

Women Living Free was formed to provide women leaving the Arizona prison system with tools and support to avoid returning to prison and to breaking the recidivism cycle. Early in its existence, it was having programmatic success but was struggling to develop the infrastructure needed to survive as an independent agency.

After thoughtful consideration, Women Living Free’s leaders decided that existing as an independent organization wasn’t working for them. They were able to transfer their program to a well-established organization with a strong infrastructure: Arizona Women’s Education and Employment, Inc. (AWEE). AWEE is a women’s job-training organization whose mission is to change lives though the dignity of work, which made it a natural partner for the Women Living Free program.

By becoming a part of Arizona Women’s Education and Employment, Women Living Free’s leaders were able to stop leading a nonprofit organization and all that it entails, and focus on delivering the program they had built. And they are seeing tremendous results: Women Living Free graduates have a recidivism rate of 16 percent compared with the average rate of 70 percent recidivism for women not in the program. They’re also seeing the benefit of being a part of a large, well-established nonprofit organization: AWEE has secured more than $3,000,000 in grants for the Women Living Free program. None of these achievements would have been possible had the leaders of Women Living Free not connected with AWEE to explore what they could accomplish together.

Exploring the Power of Possibility
Does a Strategic Alliance or Restructuring Make Sense for Your Organization?

Approximately 50,000 new nonprofits are incorporated by the IRS each year. Each is led by passionate individuals with an idea and a purpose who are looking to make a difference. But with more than 1.5 million nonprofits in the United States alone, there’s no question that some of them overlap or compete for the same resources in ways that can create challenges.

That’s why it’s critical that you consider some important questions before you start a new nonprofit.

Would we be meeting an unmet need?

Before you start a new nonprofit, take the time to assess the true need for your program or cause. Ask yourself the following questions:

Could we work with another organization?

While there’s no guarantee that there’s an organization already working on the type of program or project that you’re looking to create, there’s a good chance that one is working on something similar. And, as the two previous case studies illustrate, working in partnership with an existing organization — rather than building a new organization from scratch — can be a powerful way to accelerate your idea’s progress and avoid duplicating or competing with others who are doing good work. Consider the following:

Do we know what it will take?

Building a new nonprofit takes a lot of effort, both to build and fund the programs and to set up the infrastructure required to exist as a legal entity. Ask yourself the following questions:

How can we stay open to future partnerships?

As was the case with Women Living Free, it’s possible — even after founding a new organization — to identify an opportunity for a strategic partnership that makes more sense than remaining independent. One strategy that more and more founders are using is working with a fiscal sponsor, instead of founding a new nonprofit.

By partnering with a fiscal sponsor, you don’t have to go through the formal process of founding a new nonprofit, incorporating with the IRS, or forming a governing board. Instead, you can operate as a project under the banner of another organization. This has many potential benefits, including

While there are many organizations that serve as fiscal sponsors, we recommend working within a formalized fiscal sponsorship structure, so as to benefit from the experience and expertise of that group. To find a fiscal sponsor in your area, visit the National Network of Fiscal Sponsors directory at fiscalsponsordirectory.org.